What Can the Medical Billing Industry Expect from a Biden Administration? 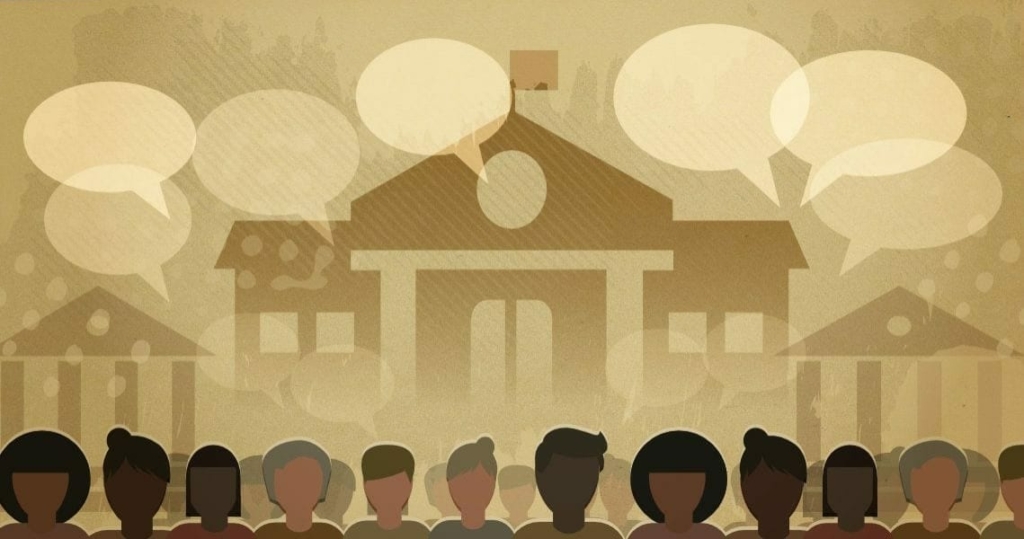 While court battles - and two senate seat run-offs in Georgia to determine party control of the Senate - still remain, it is increasingly looking like Joe Biden will be named the winner of the Presidential election. If so, what does this mean for medical billers given differences in healthcare vision from the current administration? Let's look at potential issues relevant to medical billers both in the short and long terms.

The biggest factor impacting the Medical Billing industry over the next 12 months will continue to be COVID-19 and the government’s response to it. Under President Trump, there has been a growing push to relax restrictions and reopen businesses in the belief that reopening and returning to normal life quickly is the best way to revitalize the economy. Given his firm belief that addressing or helping to contain a pandemic is not necessarily a federal responsibility, President Trump is unlikely to make any changes prior to the inauguration.

Under a Biden administration, we will likely see the Federal Government promote more testing and contact-tracing and encourage tighter restrictions with evidence-based explanations, (ultimately many of these decisions must be made at the State level, but policies and guidelines articulated at the Federal level can significantly influence how the states respond, and Biden has promised a more active role for the Centers for Disease Control in driving federal recommendations). Tighter restrictions mean that medical practices will continue to experience lower than normal patient visits and, therefore, lower overall revenue which, of course, flows directly to medical billers. The silver lining in this is that with multiple vaccine trials showing great promise, we may be able to contain the pandemic and resume the full freedoms of normal life much sooner than many had been expecting. It is possible that later in 2021 medical practice visits would not only normalize but over-perform as patients catch up on visits they had previously postponed due to an easing pandemic. (See the Inbox Health Labs report on the COVID-19 recovery here).

More immediately, there is the question of additional relief to individuals and businesses who are suffering economically as a result of COVID-19 including billers and practices. While the relief plan stalled leading up to the election, the political pressure will be enormous for Democrats and Republicans to get some plan passed prior to the new presidential term. Both parties are concerned that a delay of several additional months could produce irreversible damage to the economy as short-term liquidity challenges settle into permanent insolvency. Specifics of additional small business stimulus are on the table but it remains to be seen if what will be passed.  Furthermore, the 5.5 million small businesses that received PPP funding are still awaiting guidance from the Treasury Department and the Small Business Administration on the forgiveness of these loans including whether the loans will be taxed as ordinary business income, or if they will be deducted as an expense.

In addition to COVID-19, healthcare policy was a major topic in the presidential election. Biden made it clear that he was not a supporter of the progressive wing of the Democratic party’s push for “Medicare for all;” rather, he is advocating for a refinement of the Affordable Care Act (ACA), something he is referring to as “BidenCare”.

Note that the constitutionality of ACA is currently under review by the Supreme Court.  According to HealthcareDive, “the justices could decide that the individual mandate is constitutional and they never have to answer the question of severability. On the opposite end of the spectrum, they could rule the mandate is unconstitutional and not severable, which would end the entire law, jeopardizing coverage for millions and potentially a slew of ancillary programs, some of which enjoy popular support.”

Assuming ACA survives the Court’s ultimate ruling (which we won’t know until early next year), the key areas where Biden plans to refine it include:

Whether or not President-elect Biden can get these various policies implemented will be greatly impacted by the outcome of the Georgia Senatorial run-off elections. If the Republicans maintain control of the Senate, they will be in a position to block or alter these policies.

However, even if they all do get implemented, none of them pose any sort of existential threat to the Medical Billing industry. While billers may need to learn to interact with a new “public option,” private insurance and patient liability will remain an important part of the healthcare ecosystem and medical billers will remain a key player in ensuring that billing and payments continue to run smoothly.